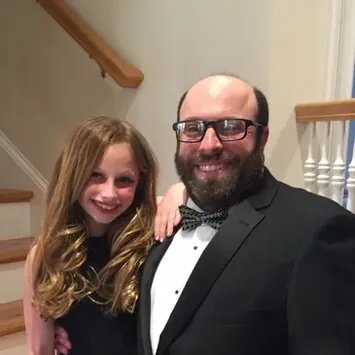 Dr. Michael Hoffman is a founder of HD Aesthetics. If you ask him, though, his favorite title he holds is “Dad.” Being a husband and father of three young daughters while balancing a professional career takes a tremendous amount of discipline, dedication, and the ability to laugh at life’s little adventures that come your way.

As it turns out, Dr. Hoffman has been successful in all his endeavors. Before marriage and kids, he graduated from Muhlenberg College in Allentown, Pennsylvania, with a B.S. in Biology. He then pursued graduate-level training at Drexel University in Philadelphia, where he earned his M.S. in Biology with an emphasis in Cell Biology. He then followed his heart and pursued another passion – medicine – by earning a medical degree from the Lake Erie College of Osteopathic Medicine. Dr. Hoffman then went on to obtain advanced residency training, acting as Chief Resident, and obtaining specialized training in Internal Medicine and Emergency Medicine. He is currently serving Philadelphia and Bucks County, Pa as an emergency medicine physician.

Dr. Hoffman founded HD Aesthetics in order to expand his scope of practice to include aesthetics. He has been able to combine his knowledge of medicine and aesthetics to help his clients achieve their goals in wellness, maintain their physical appearance, as well as achieve a high quality of life. Dr. Hoffman has been trained in multiple aesthetic services and is certified in Botox, Dermal Fillers, Facial Peels, and many others. Dr. Hoffman’s combination of sincere, genuine warmth, unmatched honesty, and profound expertise make a consultation session with him an individualized and highly beneficial experience. His wife Dr. Amy Witkin/Hoffman also practices emergency medicine and is licensed in Pa and NJ. 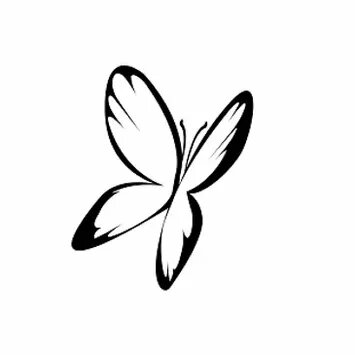 At HD Aesthetics, we accept and embrace aging. We encourage our clients to seek natural, foundational ways to age gracefully through proper diet, exercise, and stress management. We also encourage clients interested to explore the advances in aesthetics. Our goal is to provide quality care, quality products at an affordable price.

Our focus is not to reverse aging but to help provide clients with options to enhance the beauty within. HDA is committed to serving our community with the latest advances in the aesthetic world. We have accounts with several companies leading the aesthetic industry and access to hundreds of products and services. We aim to start with injectables and creams, then evolve to other branches of aesthetics. Please follow us on social media for updates! 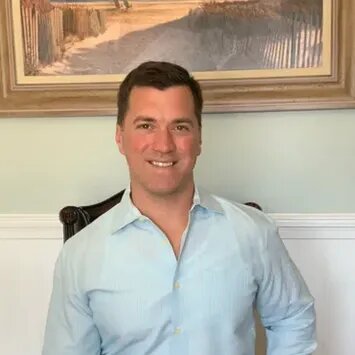 After marrying his beautiful wife and being blessed with four energetic kids, the focus on Patrick’s personal well-being started to drift. He was not taking time to invest in his health, physically and emotionally. As a healthcare provider, he knew what to do to stay healthy: eat better, think better and move better.

But he lacked the time, energy, and discipline. As he closed in on the twilight of his youth, he realized he wanted to change his attitude towards life and maximize the years he had left. Professionally, he wanted to be a part of something where he could use his skills to help people who share his struggles. It is a place where one embraces aging gracefully, utilizing some of the latest science available to help people reach their goals, physically and emotionally. So he teamed up with a like-minded individual in Dr. Michael Hoffman, partnering to form HD Aesthetics. Patrick prides himself on being thorough, genuine and making every experience a great one for each client.

Patrick received his bachelor’s in nursing from Rutgers University and aesthetic training through Empire Medical. He is currently trained in Botox, Dermal Fillers, and Facial Peels.

Patrick also attended Rowan University for his undergraduate studies in Biology before attending chiropractic College in Dallas, TX, where he earned his doctorate in chiropractic in 2006. He has been practicing chiropractic in Pennsylvania ever since. We have arranged it so that clients can receive more traditional services through separate entities at this same location. These services include chiropractic, massage therapy, nutrition, physical therapy, personal training, and acupuncture.